I have spent the last twelve months in the ‘Future of Work’ portfolio focusing on technological change and the profound impact it will have on employment through automation, alteration and addition. Automation will change a number of jobs fundamentally, often to the point where they no longer exist. Alteration means that time will be ‘freed up’ through the use of technology. And addition describes the creation of new jobs, many that we can’t yet envision. Getting our heads around technological change, not being fearful of it and having a plan to deal with it, is of vital importance. Change is constant but preparation isn’t and we, as a country, need to start gearing up to do things differently – marshalling our schools, tertiary institutions and vocational education to create a bridge to a different but not-so-bad world.

It used to be government that drove reform. In the 1980s and ‘90s Paul Keating and Bob Hawke had the power to influence change, but today technology will do that. It will liberate, it will free up, it will pressure regulations that are outmoded and holding people back, and it will require dexterity by policy makers to respond in a way that isn’t heavy handed.

I love the approach that many startups take. Put simply, they’ve got a lot of guts. They’re looking to upend established players, driven mainly by self-belief.

I love the approach that many startups take. Put simply, they’ve got a lot of guts. They’re looking to upend established players, driven mainly by self-belief. It’s energising to spend time with entrepreneurs who are motivated to solve a problem that becomes the main priority in their life, who believe that Australia can do better and who want to achieve ambitious goals. Some are motivated by financial rewards or by being recognised for their work but most just want to get things done. Their ingenuity should be widely recognised and highly valued across the broader community. The easiest thing to do, particularly for a person in my space, is to speak only with the big guns, whereas I like to see the people who are fighting their way through obstacles and who may eventually topple those who are sitting back and resting on their laurels.

Right now I’m seeing an evolution of our startup sector – we’ve had our fill of coffee, taxi and food delivery apps. The real challenge is the business-to-business space, focusing on problems that impact larger enterprises. We need fresh eyes to look at problems that have confounded bigger more established businesses. I suspect there’s too much of an emphasis on trying to develop entrepreneurs within corporate environments rather than collaborating. I liken it to the difficulties of breading wildlife in captivity! Instead, corporations need to find ways to collaborate with smaller, more nimble players. They need to find ways of doing things that go against their very being by embracing non-standard processes with a lower drawbridge to risk. Unless they’re prepared to do that and have an appetite for working with smaller companies they may miss out on genuine opportunities for innovation. Collaboration is key. Having a lot of people working on a problem, without being so territorial and proprietorial about their knowledge, will inevitably produce intriguing outcomes.

When we think about what’s important for Australia, we need to refocus on the future of manufacturing, which will mean making things that are smarter, not just cheaper. This is going to be vital for the economy to thrive and prosper in years to come. Automation may send a chill through people on my side of the political fence; they may feel that I’m arguing a counter-intuitive line when saying that we should embrace automation, but I’m doing it because I know that if we don’t we’ll get left behind. If governments and companies don’t invest enough in automation and upgrade the way they operate then we’ll find ourselves scrambling and people will be left in the lurch as their jobs vaporise before their eyes. We’re seeing this in some parts of the financial services industry right now. Unfortunately layoffs trigger a reaction in the public that ripples through to the political sphere causing a reactive regulatory response. It’s short-termism that could be avoided, but we need to plan and act now.

Automation may send a chill through people on my side of the political fence; they may feel that I’m arguing a counter-intuitive line when saying that we should embrace automation, but I’m doing it because I know that if we don’t we’ll get left behind.

I do get worried that there are fads that get picked up by governments. Certainly I’m a big sceptic of relying on grants – early stage innovators shouldn’t rely on the government. They should be able to find private investment support because what they’re doing has value which is sustainable in the long term. Government on the other hand has a powerful role to play in education and skills – skill deficits are holding back local business, particularly in the digital economy. Fundamentally that’s the biggest challenge facing us – getting ready to upskill and invest in human capital in the face of technological change. We need to lift the expectation of TAFE and vocational education, particularly in the micro-credential space and provide transitional pathways for people when business doesn’t necessarily have the wherewithal or resources internally to do their own workforce development.

Those in government need to ensure that the reform process is on par with some of the best reforms of the ‘80s when we opened up the economy to competition. The changes that Labor shepherded through in the ‘80s were very difficult for its own support base – opening up trade, reducing tariffs and introducing enterprise bargaining, but it was done because it was the right thing to do for the economy and it’s similar today.

An example is the debate around copyright reform where there’s something to be said for creating space for firms to be able to innovate and not be crushed by our own copyright law while protecting the legitimate interests of artists; we need to find a balance. I’ve engaged heavily in the debate around safe harbours for content hosting because if the blue-collar workers of the ‘80s were encouraged to think about how they had to open themselves up to the world, we can certainly do the same thing in other areas. Why should it be okay for blue collar workers to accept change and not elsewhere in the economy?

I don’t see myself as a visionary but I do see myself as an agitator trying to take a long-term perspective and knowing that if we get it right it will actually deliver something better for the community. I want Australia to be seen as a leader and I’d like Australia to puff out its chest a bit and recognise the talent that we have and apply it to deliver benefit locally. I’m not enamoured with technology itself – it’s just a tool. The point is to make our lives easier, better and richer, to make education more accessible and compelling, to create better health outcomes, to shrink the planet and bring people closer together. There will be companies that can profit from that – I hope they do – while delivering a community benefit along the way. That’s the stuff we should be pursuing. 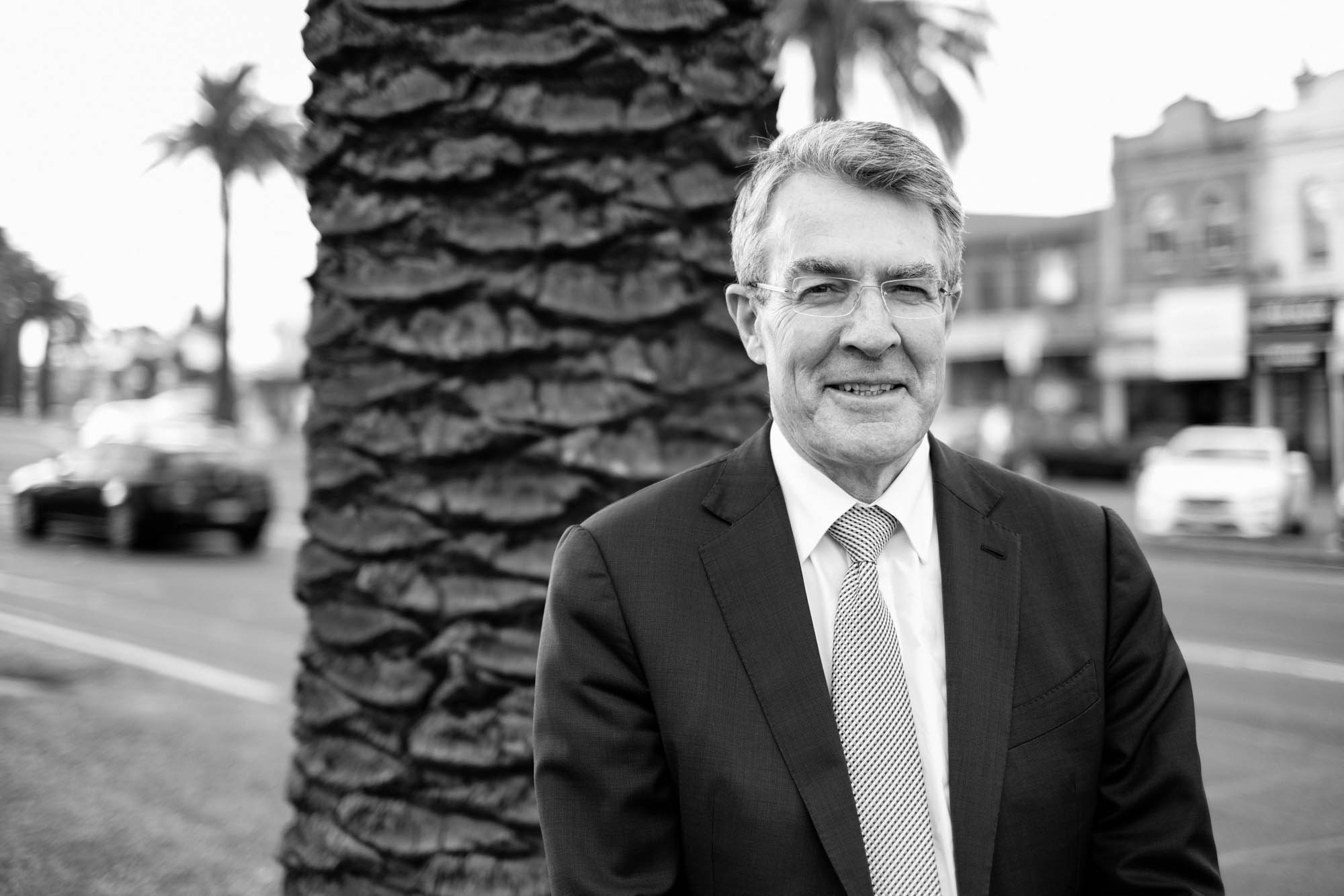 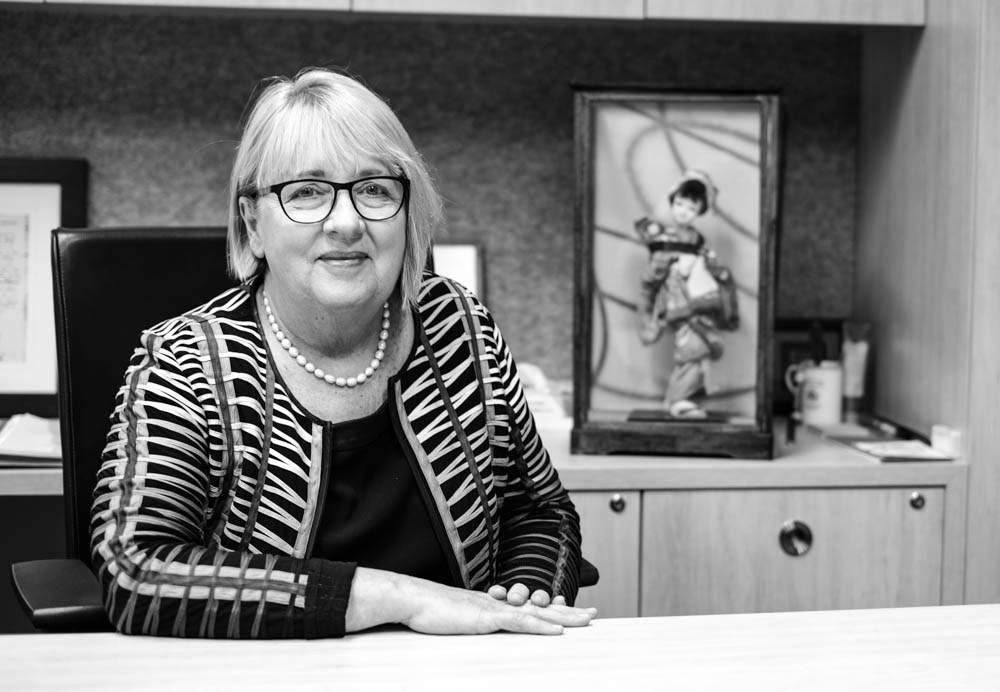 Taking Your Chances For Reform, The Labor Way 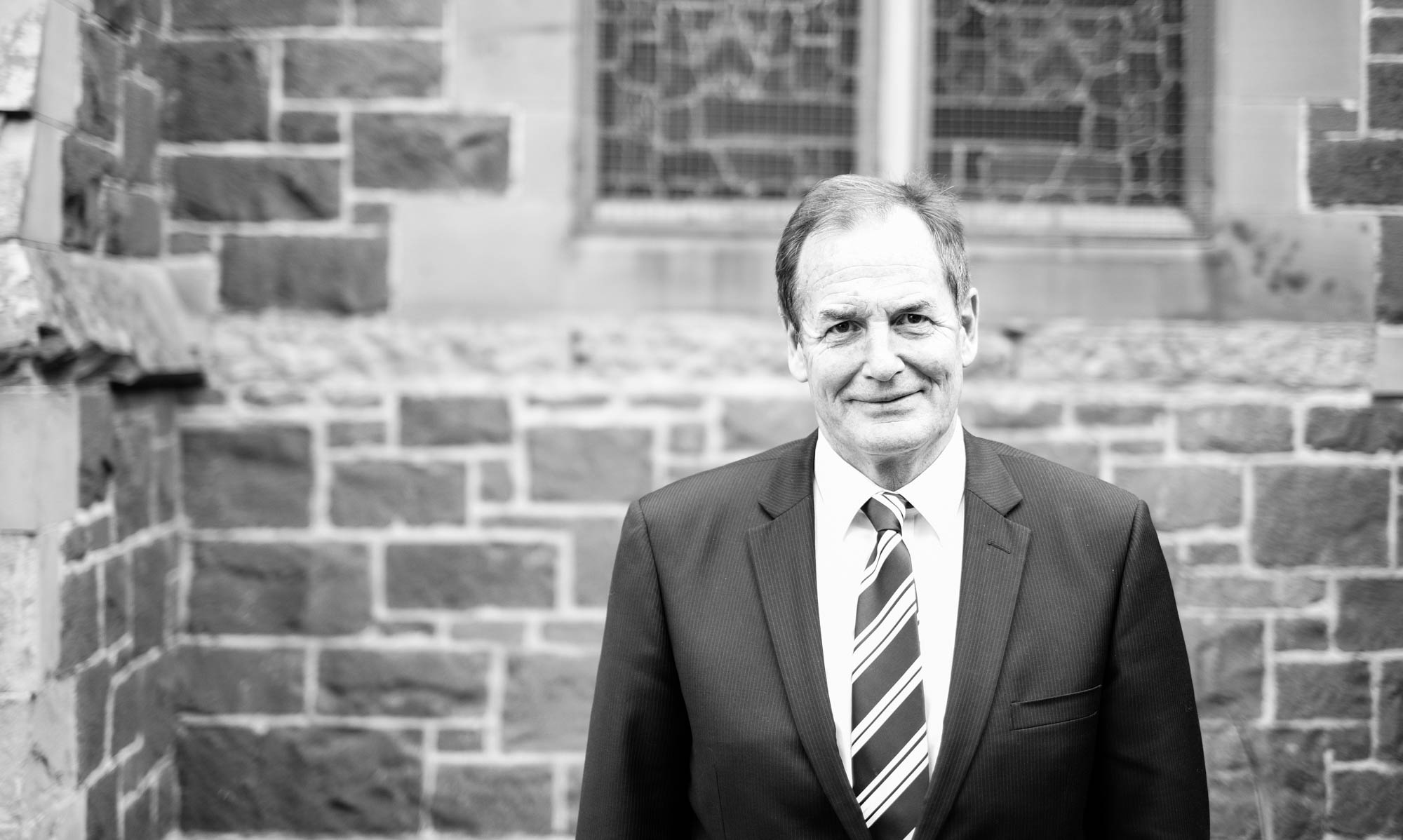