The people of Australia know, as a fact, that we have an open, competitive economy; that our prosperity depends on selling stuff to other countries. First and foremost, we are a trading nation.
We even have a grudging acceptance that we benefit from importing cheap stuff from other countries. In America, the situation is different and it has enabled an anti-globalisation mindset to take hold. They regard imports as ‘bad’ and they believe, with some validity, that they have lost a lot of jobs to China and now to other countries. The jobs that they lost were in manufacturing which is still a significant part of the American economy, whereas in Australia it hasn’t been significant for decades. So, workers in Australia don’t necessarily say that they lost jobs to China whereas in the US they genuinely did.

Both of the major political parties in Australia, from the Hawke and Howard governments onwards, have shared a high level of bipartisanship on creating an open, competitive economy and that remains today.

During a trip to the United States I took as part of the Australian American Leadership Dialogue I went to the Deep South, and in places like Baton Rouge, Louisiana there are dozens of hectares of abandoned and rusted out factories, which, on a wide scale, is rare in Australia. The only comparable examples would be Newcastle and Wollongong with closures or downturns in steel production. But both cities are recovering as university towns with diversified employment. In the US the rusted factories serve as a reminder that there were jobs but that those jobs are not coming back. Textiles, footwear and clothing production has gone to Bangladesh and other manufacturing to Vietnam and Thailand, on top of the jobs that have left for China, whereas in Australia, despite the end of the mining boom, there isn’t as strong a sense that ‘our jobs’ are being taken by overseas workers.

Both of the major political parties in Australia, from the Hawke and Howard governments onwards, have shared a high level of bipartisanship on creating an open, competitive economy and that remains today. Occasionally there might be the emergence of some type of ‘Buy Australian’ push, like Bill Shorten did recently, but it’s really just a change in rhetoric and is not accompanied by a single policy change. Malcolm Turnbull will do the same thing, highlighting the need to employ Australians and talking tough at a press conference on 457 visas without much practical impact. From a policy point of view there is no suggestion of erecting tariff walls again. Not even the trade union movement is suggesting revisiting tariffs whereas in the US there’s a move to renegotiate NAFTA and they’ve withdrawn from the Trans Pacific Partnership.

You have the President of the United States and a number of Republicans and Democrats saying that the US should put the tariff walls up. But it will be American companies, those that use cheap imports in their manufacturing processes, who say to the President: “we’re going broke”. While some companies will briefly appreciate the protection, ultimately it will be self-correcting because with global component supply chains, many more companies will be hurt.

In Australia, the imagery of the economy after the Second World War was that we didn’t, at the time, have much confidence. We were a small economy with a small population, which, of course, led to expansive migration policies, particularly from Southern Europe, in order to provide workers for our factories and build our infrastructure. We became inward looking with protection through high tariffs until the Hawke government, followed by successive governments, reduced tariffs to the point where they are now either zero or close to zero across the board. Thankfully the tariff debate in Australia is over … it’s just not part of our political discourse.

Even on the issue of overseas investment, the Australian community is more open than some imagine. Australians believe that there should be overseas investment in new processes, products and job creating initiatives. For the most part Australians are not opposed to this. International funding of the privatisation of local assets is frowned upon but building a new job-creating resort or vitally important infrastructure with overseas money is supported.

In Australia, no one, except One Nation, is running the type of economic nationalist line that we’re seeing in the US and parts of Europe, because both parties, especially the experienced politicians, know that globalisation has been, and will continue to be, good for the Australian community. 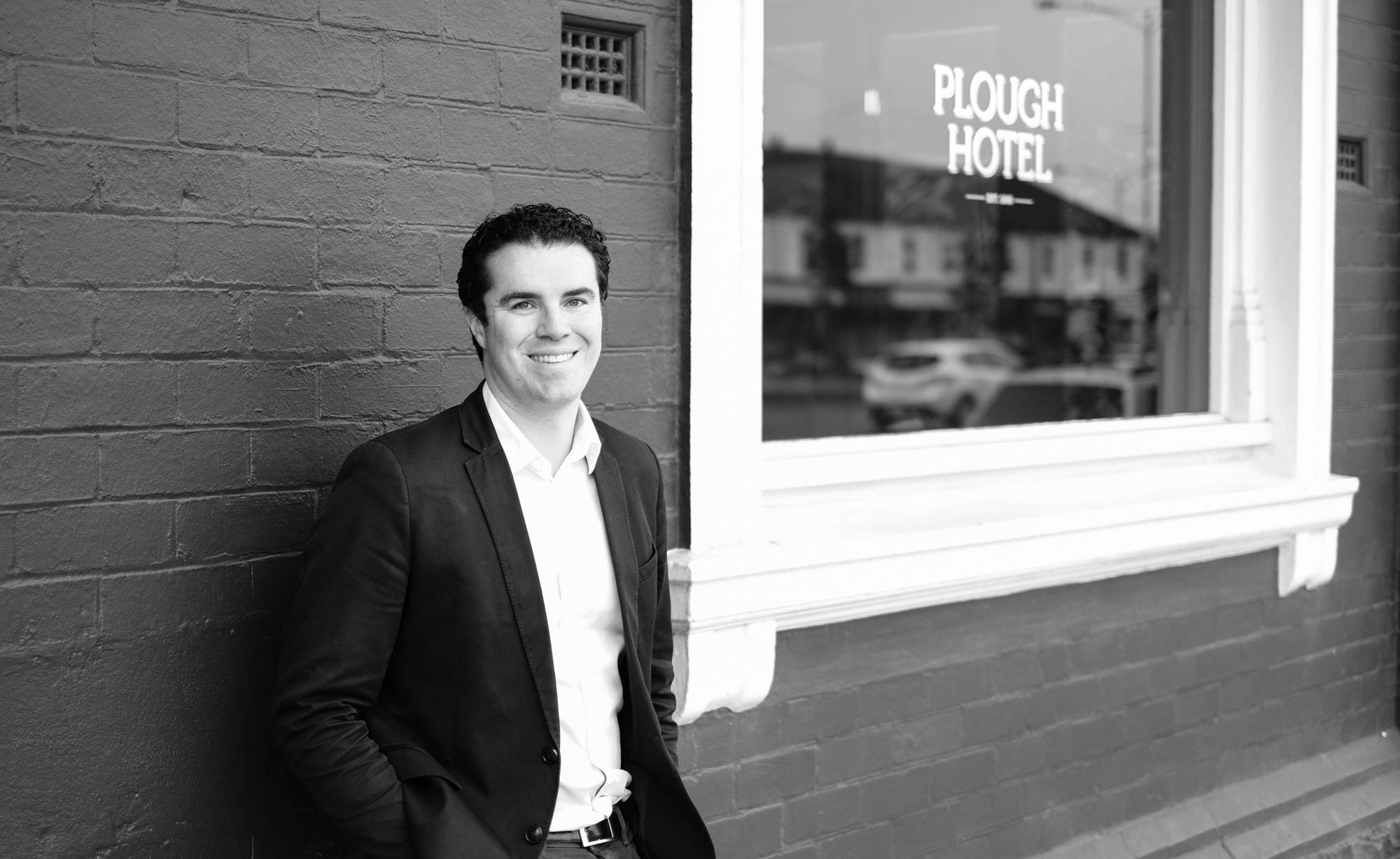 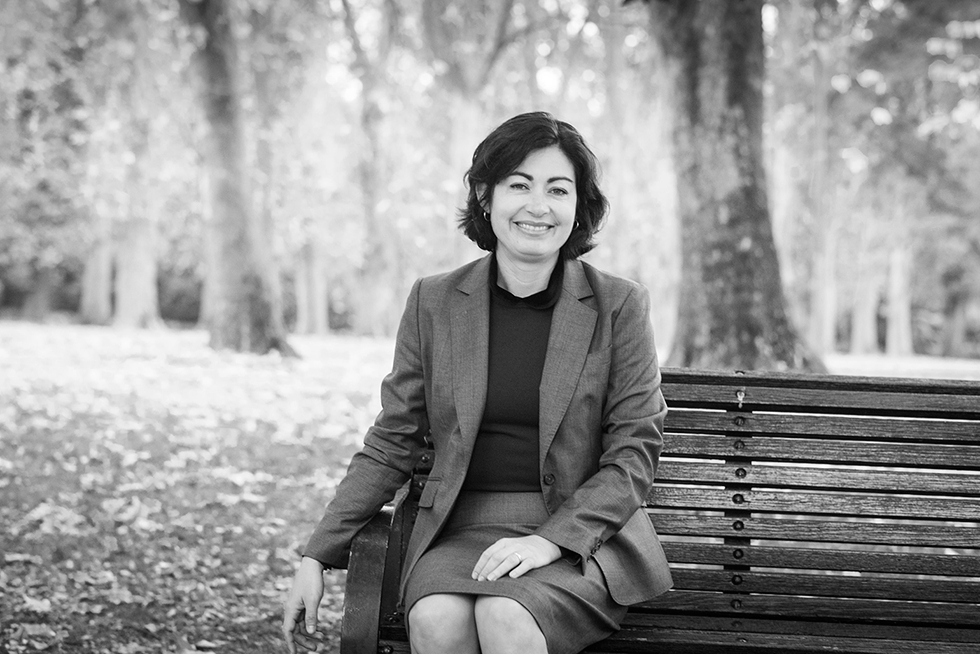 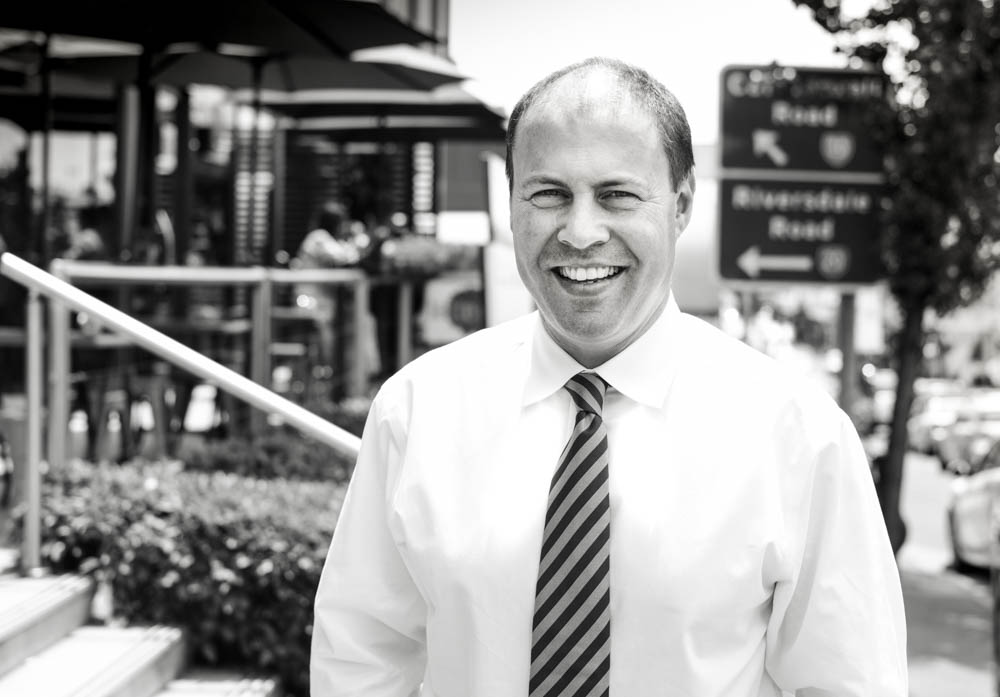