I grew up in Berwick in the outer south east of Victoria and studied at Berwick Secondary College and then Deakin University. For part of my life I was raised by a single mother who remains a big influence on my political life. A Liberal voter, she had a strong sense of social justice and fairness, a commitment to always doing the right thing and a drive to be of benefit to others. On most nights our house was a contest of ideas and she always encouraged me to think about what outcome I wanted in our community and to DO something. ‘Don’t be a passenger’ she would often say. These days Mum is a ‘small l’ liberal and hands out how-to-vote cards for me, although I’m still not sure that she always puts a ‘1’ in the ballot box for the ALP!

My path to representative politics really started when I worked on State MP Tammy Lobato’s campaign in the seat of Gembrook in 2009/2010, while also studying full time and working a part time job. Tammy was a grassroots MP and heavily involved in the local community, which I admired and still draw on today in how I approach my local community.

Unfortunately we lost that election, which was my first confrontation with the cyclical nature of electoral politics. However, I was then fortunate to start working for Mark Dreyfus in the Federal seat of Isaacs. Mark was incredible to work for. He’s someone who holds the highest moral values, with a lifelong commitment to social justice and he pushed me to think about the impact I could have on communities through public policy. Mark was someone I believed in and wanted to work for, even stretching back to his time as a solicitor working on Stolen Generation cases in the Northern Territory.

In a marginal seat like Mordialloc, that sense of a short time cycle drives me every day.

Following my time with Mark I was able to run for the State seat of Mordialloc in late 2014 when I was elected to my first term in parliament. In our fast moving political environment you might only get one term and you have to maximise the impact that you have. In a marginal seat like Mordialloc, that sense of a short time cycle drives me every day. Politics is about community and it’s a means to deliver outcomes. It’s making a difference that inspires me, and my team. One day I will lose my seat, and I don’t want to sit there thinking of the things I wish I’d done.

I live in Chelsea Heights, with my wife Lauren and our beautiful daughter Paisley, just down the road from my electorate office. It’s a great community to live in, with residents passionate about plans for the area, local schools and sporting clubs. A recent example of making our community better is the rebuilding of the Yarrabah School in Aspendale. This school caters for students with physical or intellectual disabilities and has around 300 students. It is being transformed from a portable city of temporary classrooms to a purpose built institution! This is the sort of thing which changes the outcome for the students at Yarrabah and their families.

Politics is about community and it’s a means to deliver outcomes.

One of the key, longer term changes I’m committed to is our response to the Royal Commission into Family Violence which concluded in 2016 and made 227 recommendations that deal with all aspects of family violence. Our government has allocated $2b from the State budget in order to implement the recommendations from the Royal Commission and we get a yearly report card on how we’re tracking. In our community around of 40% of police work is family violence related. As the leading cause of death and disability for women under the age of 45 it is the biggest law and order issue facing the State and I want to help to deliver meaningful change that protects and supports families. For sustainable impact this means a generational change of behaviour to ensure that people are safe and secure in their own homes.

My first term in parliament is already going quickly. I’ve evolved from my time as a candidate, when Lauren and I were engaged, to now being married and a father, which I’m sure has made me a better parliamentarian. It’s lead me ask myself what kind of community and what kind of world do I want for my daughter. Beyond safety and security the answer centres around equality; pay parity and equality for all women, where gender is not a criteria for advancement in any field.

I view my parliamentary career one term at a time. I see myself as having a four-year contract with my electorate and come 2018 I’ll be judged by 45,000 constituents. Until then I’ll work to make the seat of Mordialloc, the seat that I live in, better each day than it was the previous day. It’s a very privileged position to be in. I’m aware of that and I don’t take it for granted! 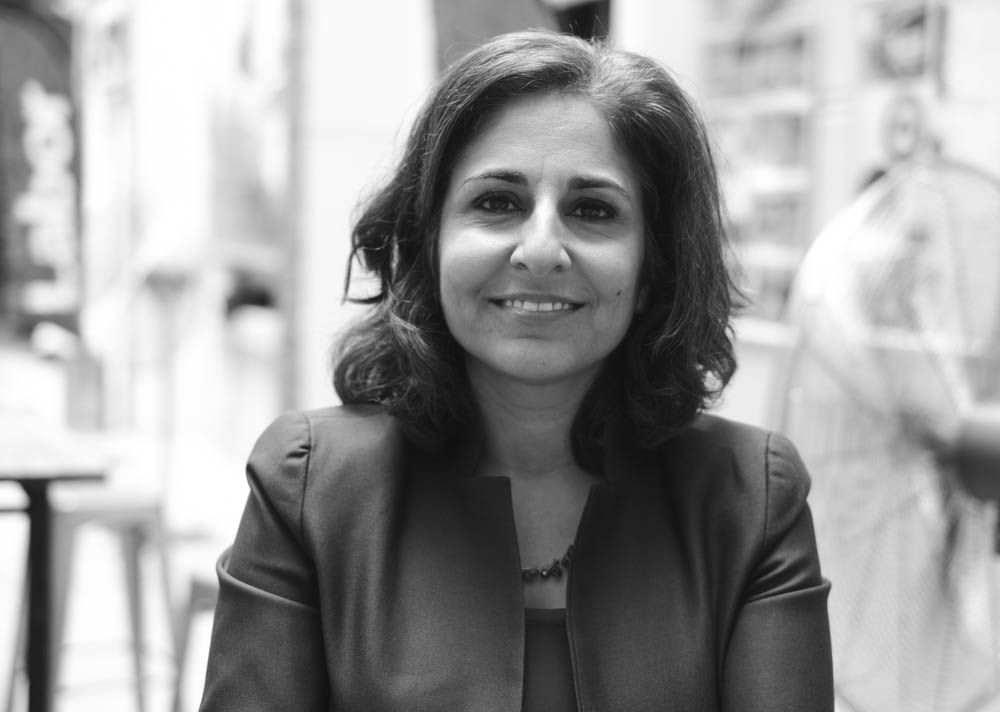 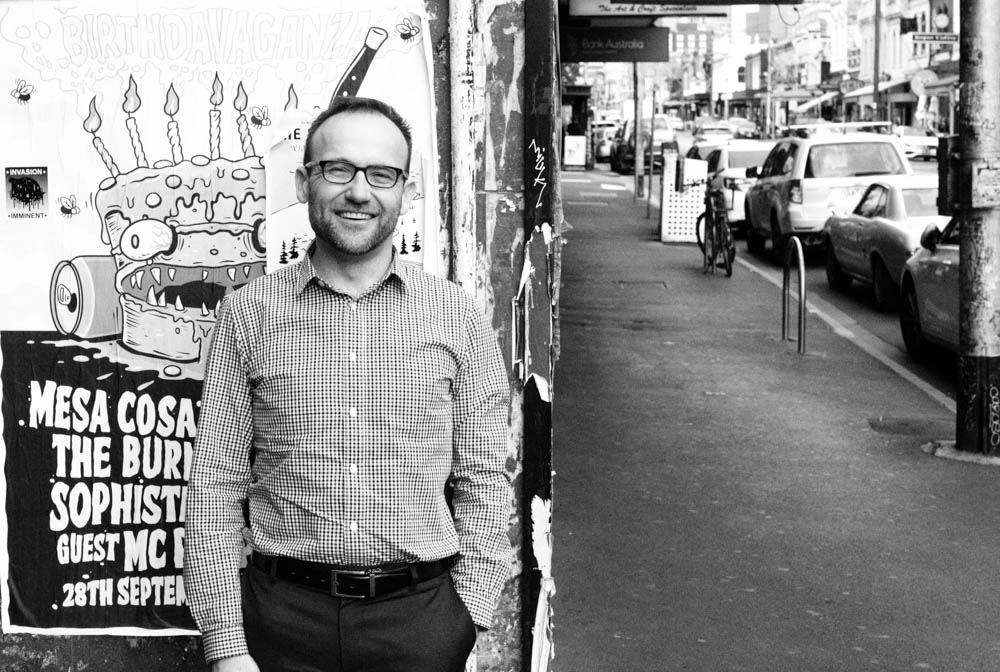 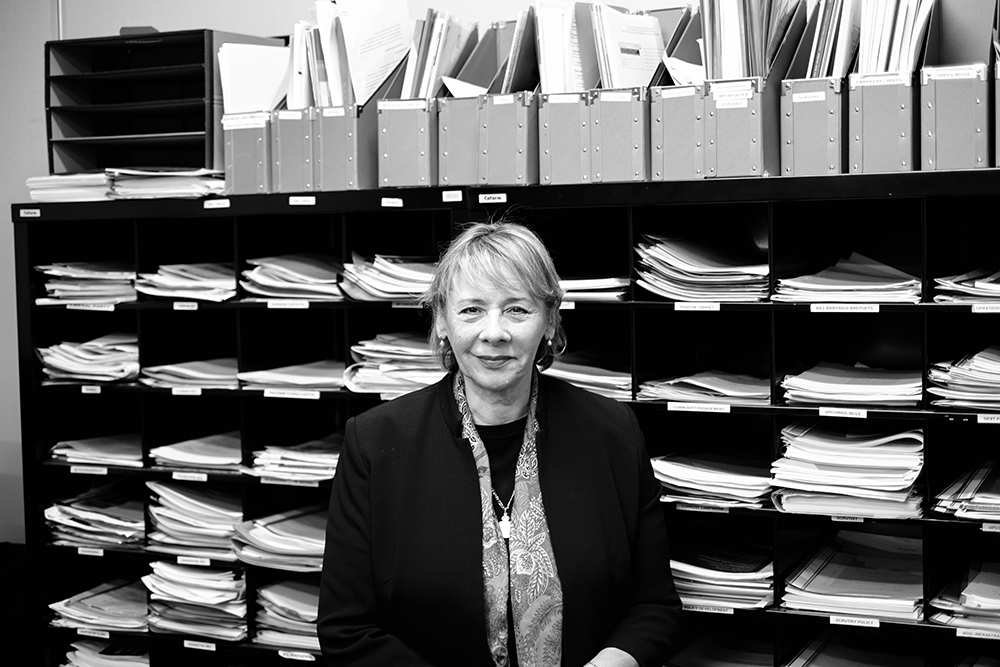